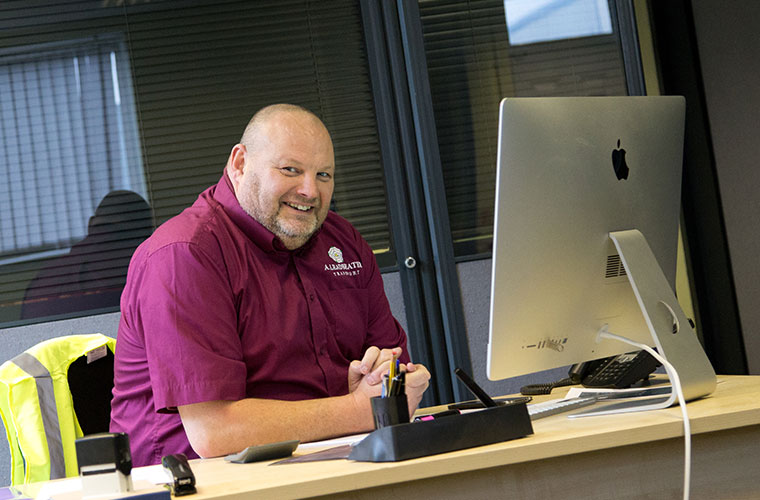 Andrew is the owner and director of the company and also a member of Road Haulage Association. With over 30 years experience in the haulage and warehousing industry, Andrew has gained a reputation for delivering against high demand and challenging assignments in a fast paced, highly pressured environment whilst ensuring professionalism and flexibility.

In his spare time (which is not very much) Andrew cherishes the time spent with his wife and 4 children.

Alex has followed in the footsteps of his Dad since being able to walk. It was a forgone conclusion that Alex would work in the family business as soon as he left school. Alex has `officially’ been employed in the company since July 2016. He has successfully finished his apprenticeship in Logistics and Warehousing. It is safe to say transport is in his blood.

Since working alongside each other, Alex and Andrew have grown close together, working in a professional environment and improving their ever growing relationship. However maintaining their strong father-son bond.

In his spare time, Alex plays cricket for Spen Victoria Cricket Club and has represented Yorkshire in Junior Categories. 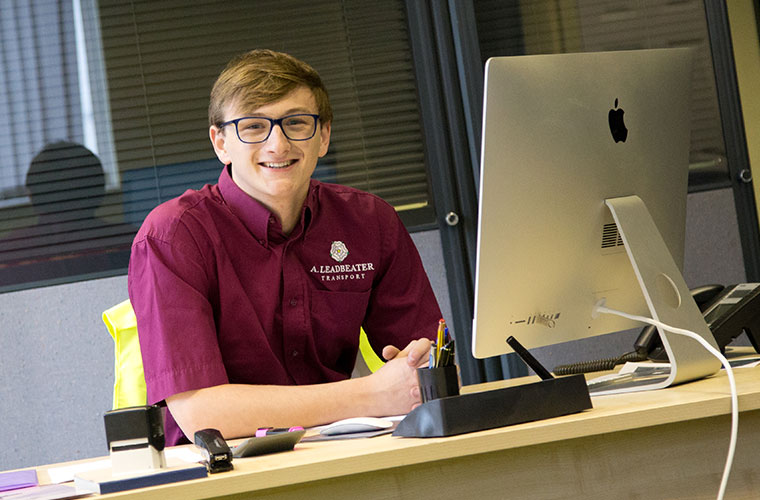 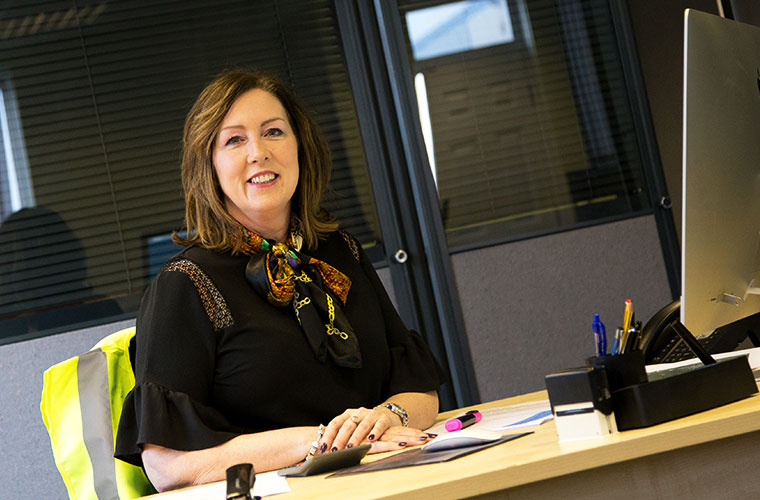 Having worked for her previous company for 32 years Martine joined Leadbeaters’ in 2016 bringing with her extensive experience in HR. Martine is responsible for providing day to day HR advice and support to employees. Her enthusiasm for HR lends itself to encouraging a team driven environment and changing the perception of Human Resource within the Haulage business.

Phillip has worked for the company since 2011. He is dedicated to his role and thrives for perfection taking great pride in 100% on time delivery.

Phil is a keen motorsport enthusiast. 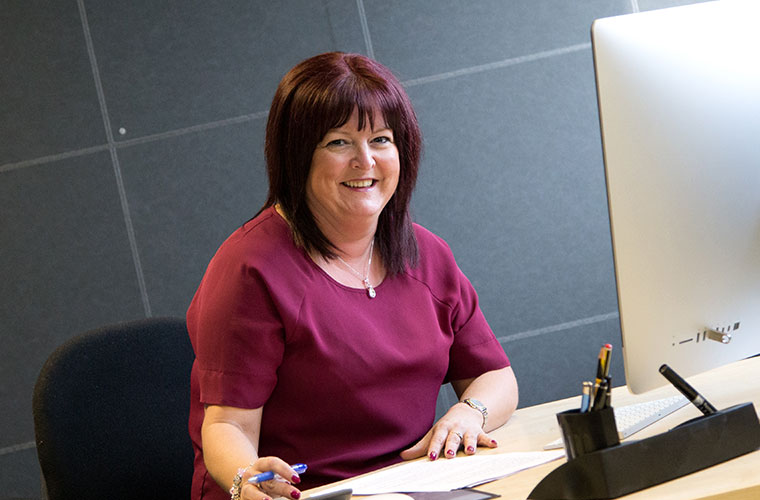 Helen has worked at her previous company for 21 years and decided to take the plunge and explore a new challenge with A Leadbeater Transport. Helen has a range of experience, predominantly in Accounts. She has been with the company since the beginning of 2017.

In her spare time, Helen enjoys spending time with her partner and children and socialising with friends.

Having originally started working for Andrew back in 1996 Suzanne took a career break to look after their 3 children but has since returned to work in the company (even though it probably feels like she has never been away) Suzanne not only works alongside her husband, she now has her son to contend with too! 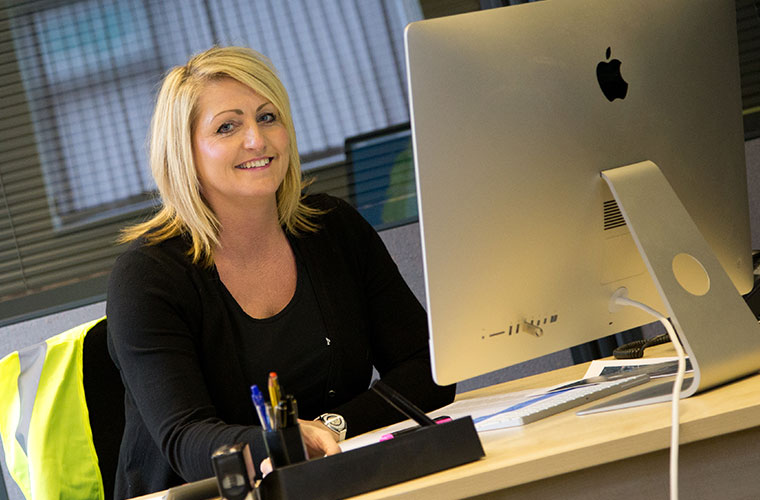 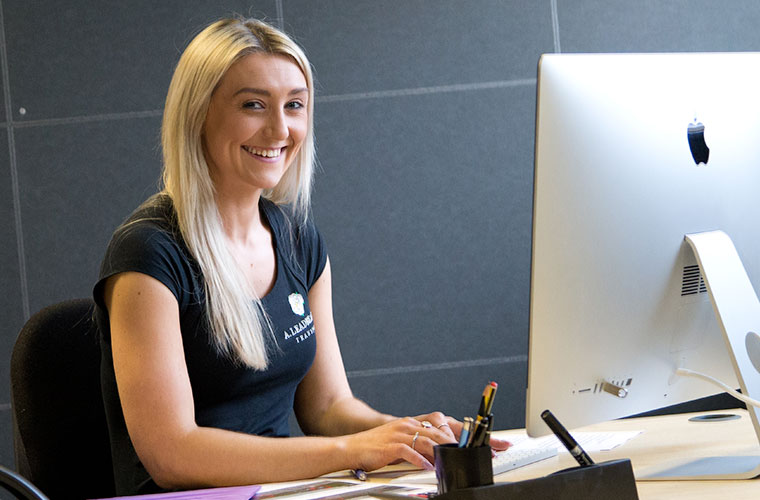 Sally is responsible for a whole range of duties and is very knowledgeable in the systems and processes of the business. Having worked for the company since July 2013 Sally deals with day to day queries both on the Haulage and Fortec side of the business.

Sally is an enthusiastic runner having completed a number of 5 and 10K charity runs. She enjoys spending time with her two young children and two horses.

Gail has worked for the company since August 2015. She has been involved in the haulage business for over 30 years.

Gail is always happy to help and nothing is too much trouble for her.

In her spare time Gail volunteers at a local charity shop. 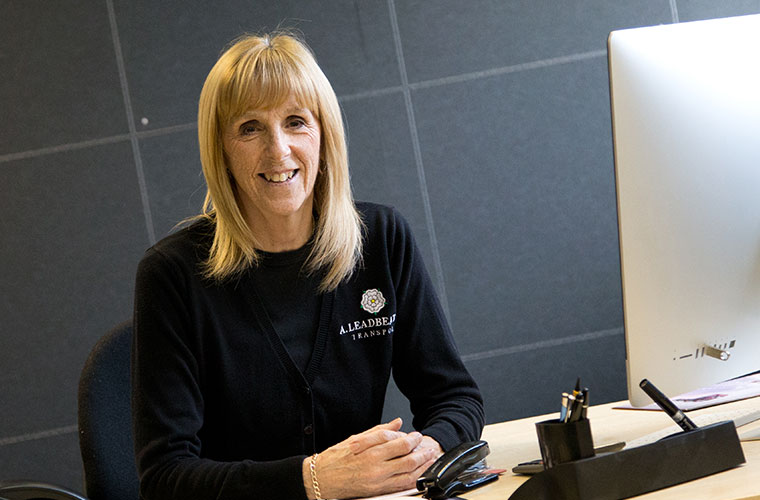 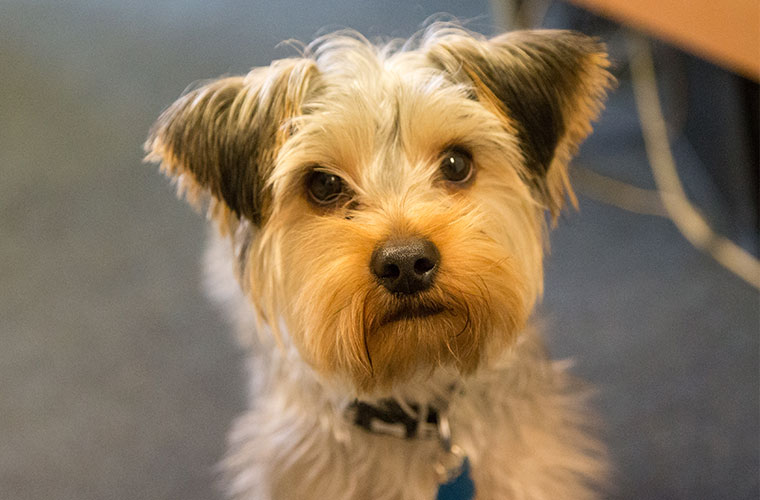